Home » About us
SetLance srl 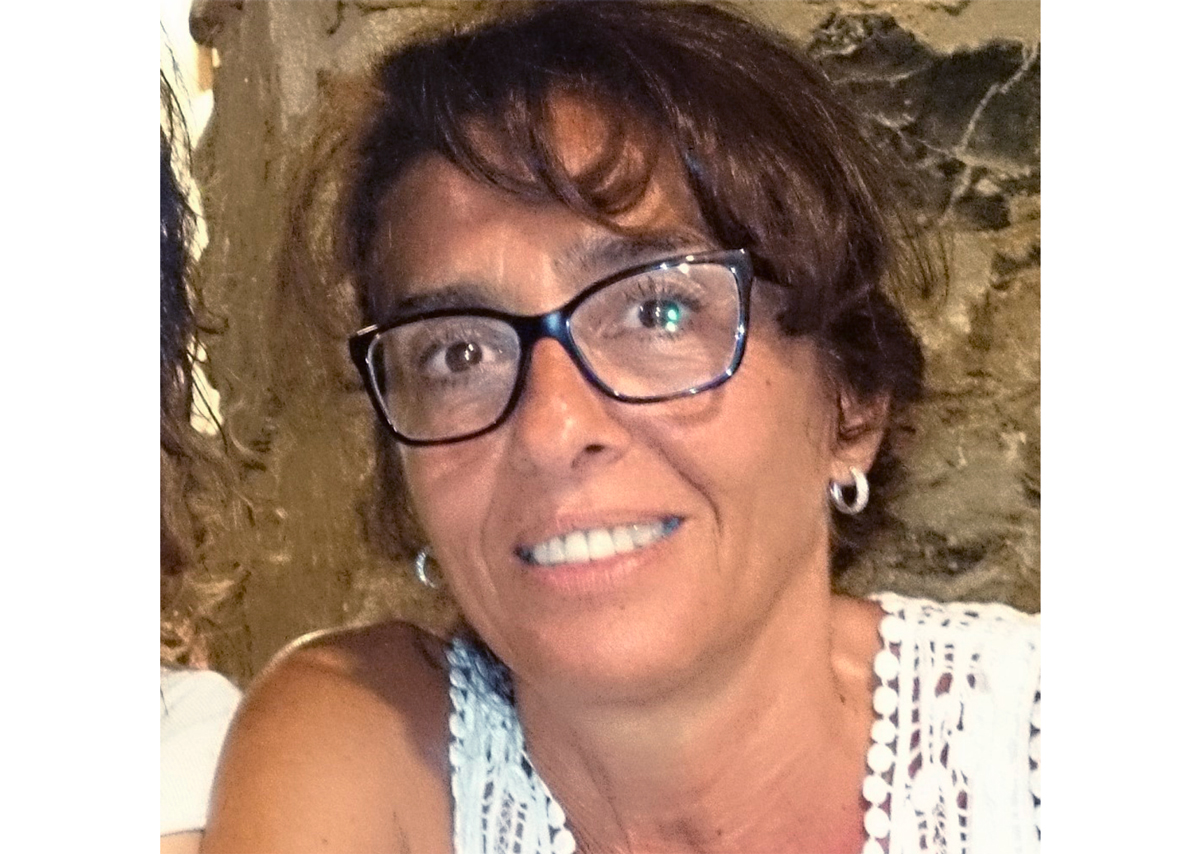 She is presently Full Professor of Biochemistry and Director of the Department of Medical Biotechnologies, University of Siena. She has a Biology degree and a Ph.D. in Animal Biology. She possesses a prolonged experience in protein and peptide chemistry and biological activity. During her formation, she spent some periods at Sclavo Research Center in Siena (1983-1985), at the Salk Institute for Biological Science in San Diego, USA (1985), and at the Institute de Biologie Moleculaire et Cellulaire, CNRS, Strasburg France (1992). From 1998 to 2000 she was member of the Executive Board of the University of Siena. From 2004 to 2009 she was member of the Executive Board of Siena Biotech Spa. Her scientific activity is documented by many publications and several patents in the field of biotech applications of peptide molecules. She is a founder of SetLance. 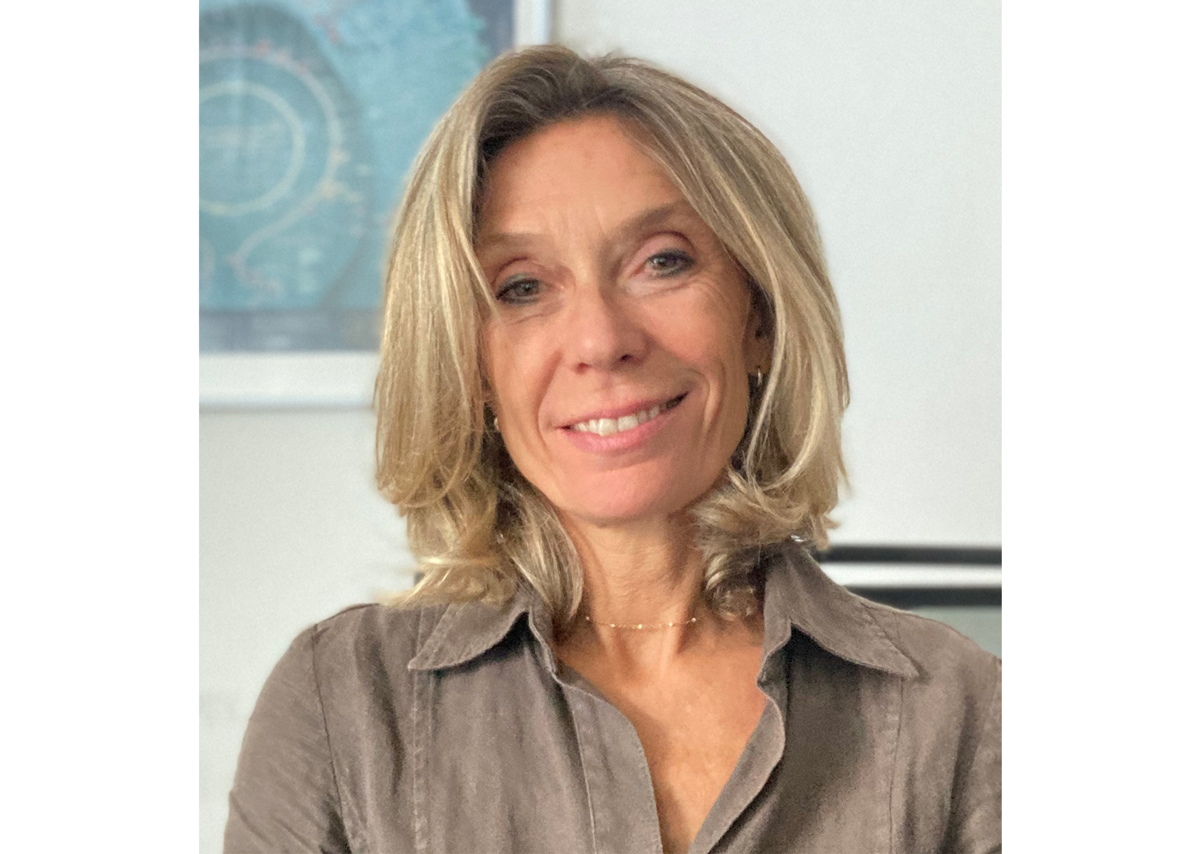 She is Associate Professor of Biochemistry at the Department of Medical Biotechnologies, University of Siena. She teaches Chemistry and Biochemistry at the Medical School of Dentistry. She has a Pharmaceutical Chemistry degree and a Ph.D. in Chemistry. Part of her training was spent at the Institut für Organische und Biomolekulare Chemie di Göttingen in Germany. She has a long-time experience in organic synthesis and biotechnology techniques. She has been (2002-2012) Head of the Projects Office of a private Biotech Company, for which she coordinated EU projects and Tuscany Region Projects in the area of Health. She’s been Research Associate (2009-2019) at the Department of Medical Biotechnologies of the University of Siena. In the last 15 years she studied branched peptides: she designed and selected branched peptides against cancer cells and bacteria. She engineered bioactive molecules with double functionality, cytotoxic and tracer, as antitumor theranostics. She investigated the efficacy of antimicrobial peptide in bacterial cultures and in animal models. Her scientific activity is documented by many publications and several patents in the field of chemistry and biochemistry. She is a founder of SetLance and member of the Executive Board. 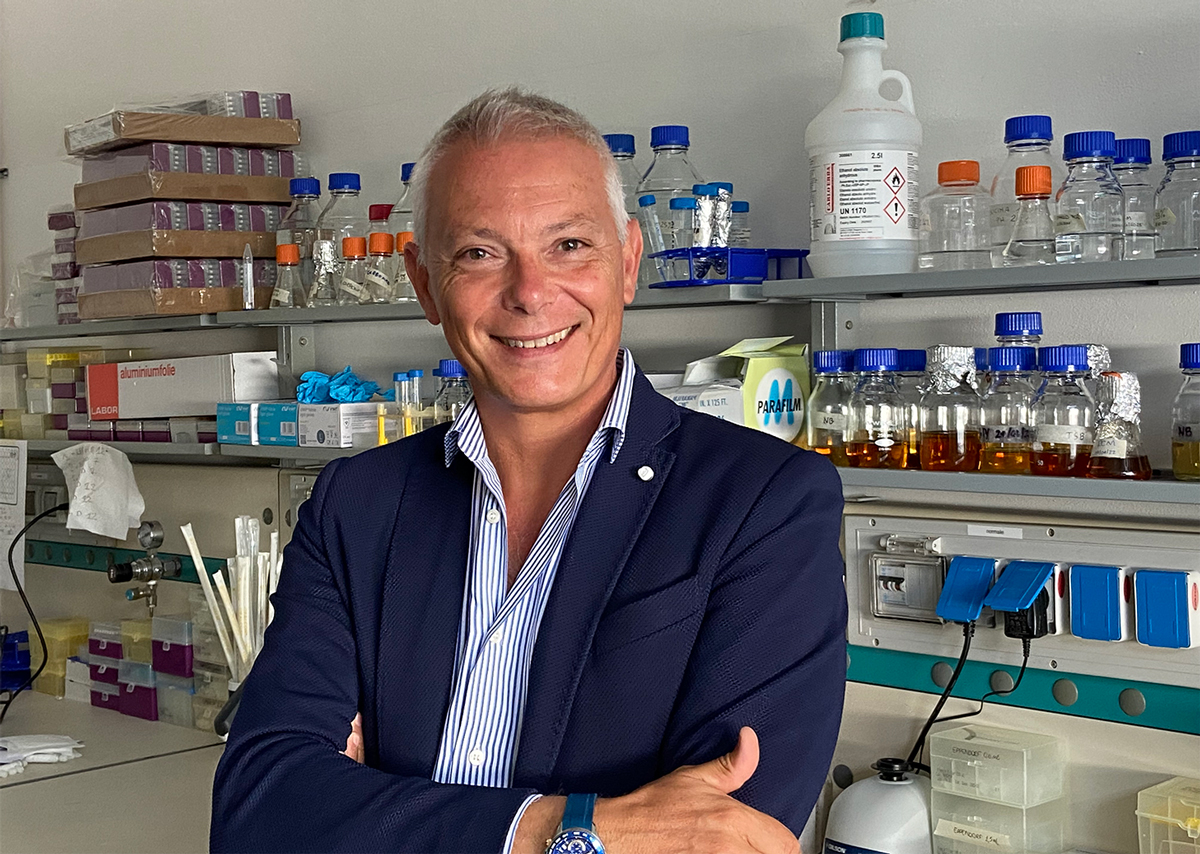 He is presently Full Professor of Biochemistry at the Department of Medical Biotechnologies, University of Siena. He teaches Biochemistry and Molecular Biotechnology at the Course of Biotechnology of the same University. He possesses a Ph.D. in Biotechnology and has a long experience in the field of combinatorial biology with a special focus on Phage Display technology. During his formation he spent some periods at the Centre for Protein Engineering of the Medical Research Council in Cambridge, UK (1995), and at the Federal Institute of Technology (ETH) in Zurich, Switzerland (1997). From 1999 to 2005 he was scientific consultant of Philogen Spa. His scientific activity is documented by many publications and several patents in the field of antibody engineering and peptides. He is a founder of SetLance and President of the Executive Board. 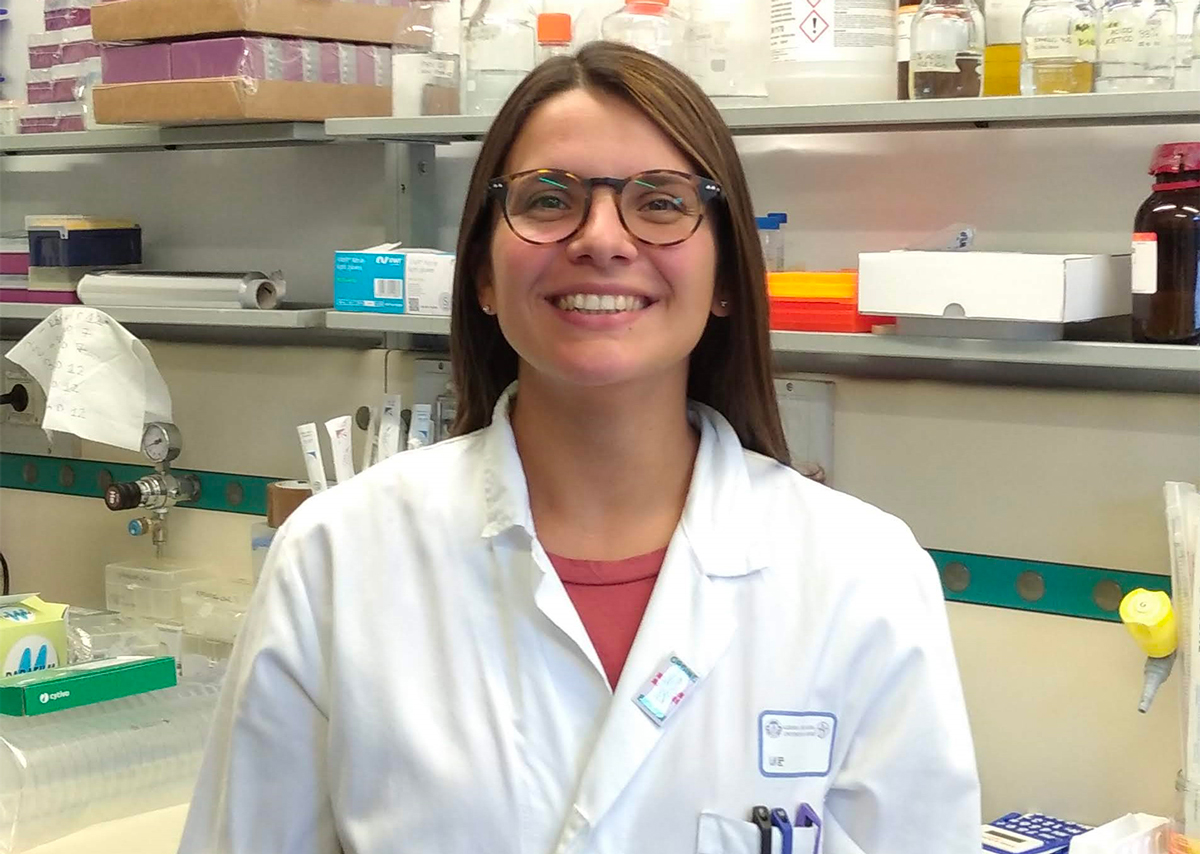 She has a Master Degree in Biology at the University of Siena. Since February 2019 she works in SetLance dealing with the synthesis and the scale-up of SET-M33 peptide, along with its encapsulation in nanoparticles for a better delivery in pulmonary environment. 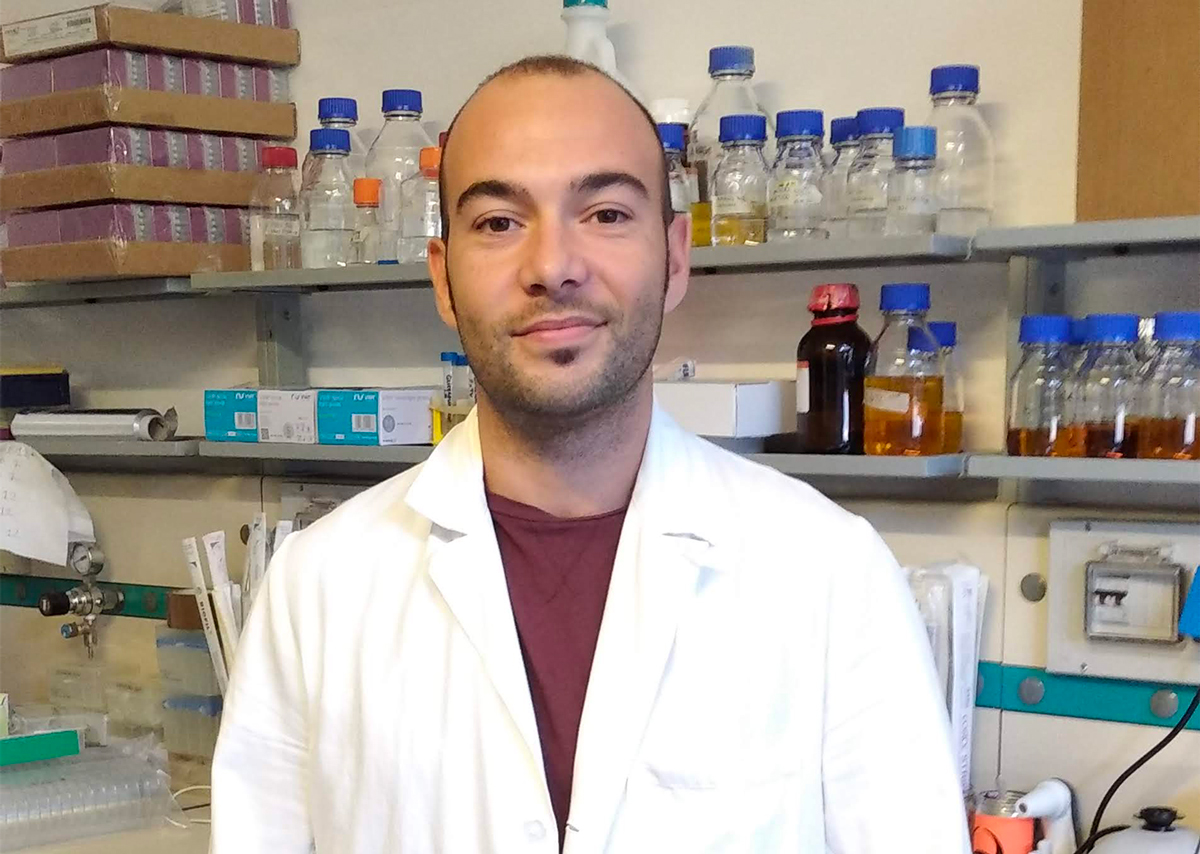 He has a Master Degree in Biology at the University of Siena. Since October 2019 he works in SetLance dealing with the synthesis of peptides and construction of medical devices.

Manage Cookie Consent
To provide the best experiences, we use technologies such as cookies to store and / or access device information. Consent to these technologies will allow us to process data such as browsing behavior or unique IDs on this site. Not consenting or withdrawing consent may adversely affect some features and functions.
Manage options Manage services Manage vendors Read more about these purposes
View preferences
{title} {title} {title}